A first new sign of life from Polish Black/Death Metal legends BEHEMOTH comes in form of the song ‘Blow Your Trumpets Gabriel’ of their upcoming new record »The Satanist«.

The album was produced by BEHEMOTH, Wojtek and Slawek Wieslawscy and Daniel Bergstrand in Hertz Studio. »The Satanist« was mixed by Matt Hyde (SLAYER) and mastered by Ted Jensen (METALLICA, AC/DC) at Sterling Sound. The cover art, which will also be revealed on December 4th, is a painting by renowned Russian painter and occultist, Denis Forkas. For the cover, Nergal‘s own blood was included in the paint. Additional artwork was handled by Metastazis and Zbigniew Bielak.

The Grupa 13 produced video for ‘Blow Your Trumpets Gabriel’ will also be released on December 4th. The second teaser for the video can be seen now on: http://youtu.be/XxyAhPuZxkQ

Part 1 can be viewed here: http://youtu.be/UEAWaofhvKM

The 12″ EP can be pre-ordered via BEHEMOTH‘s webstore (white vinyl and black vinyl) and will contain the first single off of »The Satanist«, plus two non-album tracks: ‘If I Were Cain’ and a cover from Polish Post-Punk New Wave legendary band SIEKIERA – ‘Ludzie Wschodu’. Pre-orders will also be available at nuclearblast.de.

Furthermore, the first single off of »The Satanist«, ‘Blow Your Trumpets Gabriel’ will be available for purchase on iTunes starting early December. See below for release date by territory.

**Please note there will be NO digital or CD release planned for the vinyl edition! 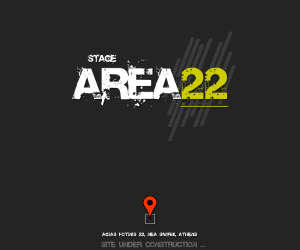 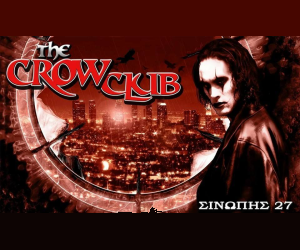